Veldon is a Wyoming Native that attended Auction school at the World Wide College of Auctioneering in 1998 he as been Auctioning in Wyoming and adjoining states since.
​
​VELDON IS THE 2017 WYOMING STATE BID CALLING CHAMPION

Colton Kraft is 2017 Graduate World Wide College of Auctioneering he has been working in the Auction Company almost his entire life.

We currently do live and on-line only auctions, serving all your Auction needs. 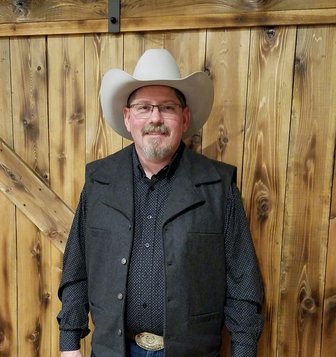 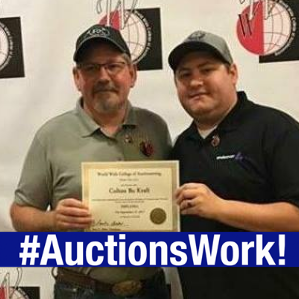 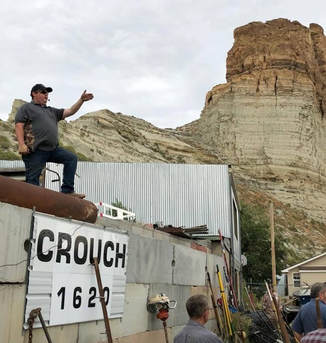 http/wyo4news.com/news/green-river-auctioneer-wins-state-championship/
Green River Auctioneer Wins State Championship
JANUARY 31, 2017
The Wyoming Auctioneers Association held their annual convention in Casper in January.  During the convention, auctioneers from all over the state competed in the annual Bid Calling Contest with Green River’s Veldon Kraft winning the championship.

​The competition consists of two rounds of auctioning at a live public auction. Each contestant is judged on appearance and presentation, body language, chant and desirability to be hired by the judge. Along with the title, the state champion receives a custom belt buckle and cash prize.
According to a press release, Kraft is a second generation auctioneer born and raised in Green River.  After his auctioneer father passed away, Kraft decided to continue the auctioneering tradition. He attended the World Wide College of Auctioneering in Mason City, Iowa in 1999.

​Kraft has owned VRK Auctions for the last 18 years.  Helping people and the community has become a passion and a way of life for him as he donates his auction services to local and surrounding area charities and foundations as well as sells Estates, Business liquidations and equipment.

Over 250 Auctions over the last 20 years 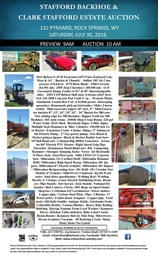 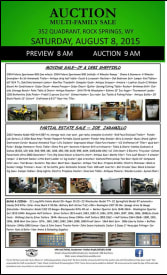 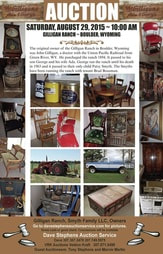 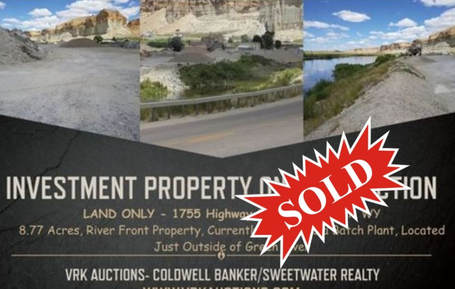 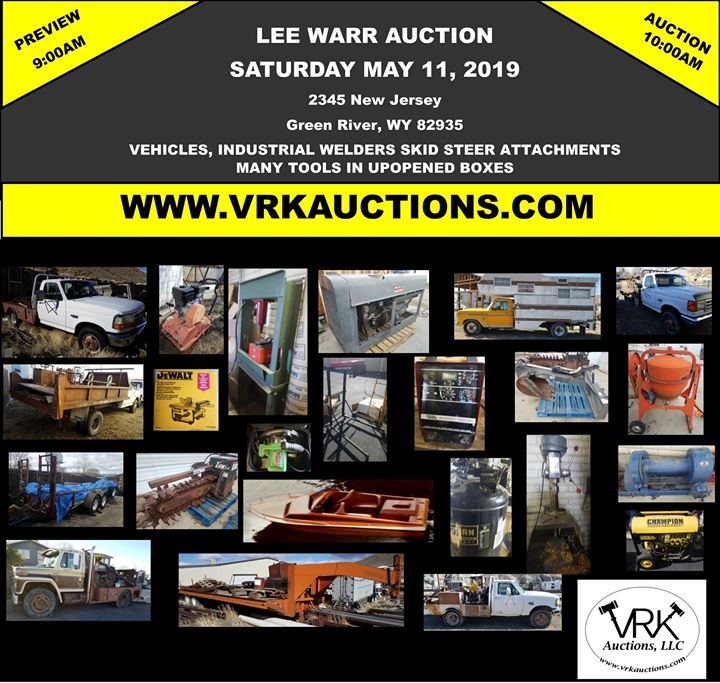 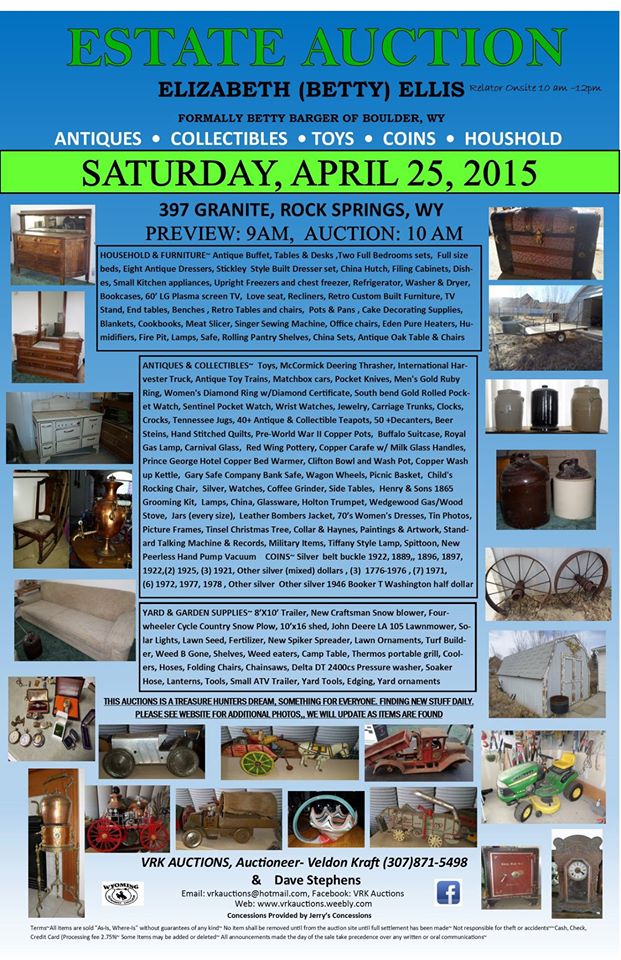 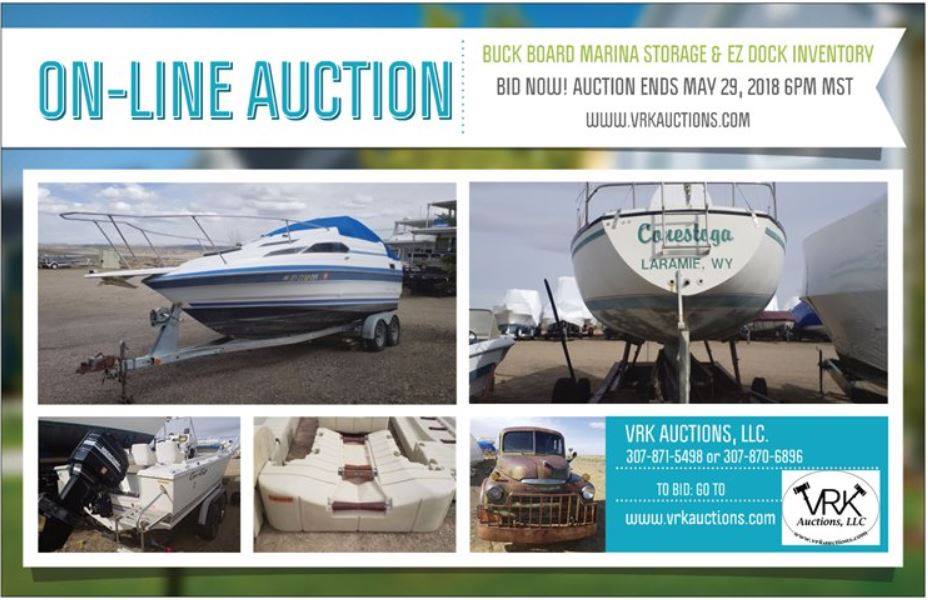 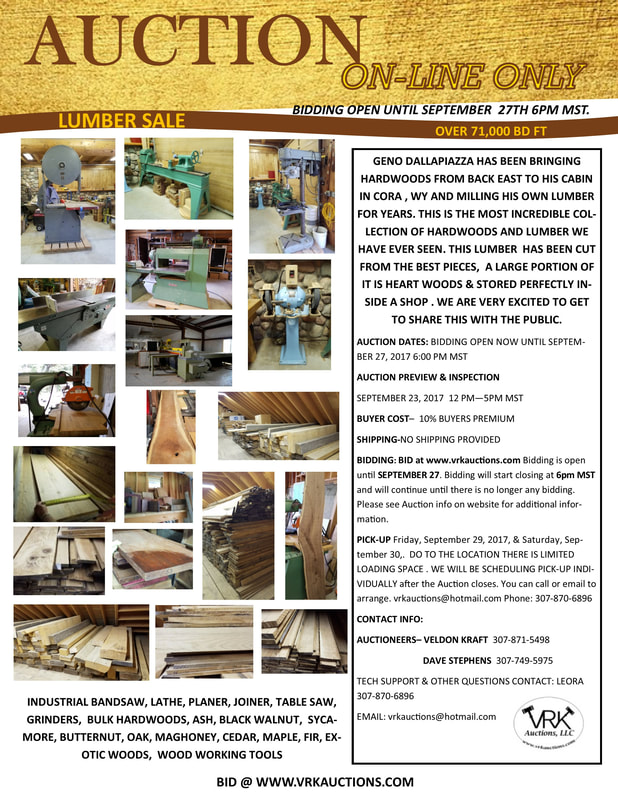 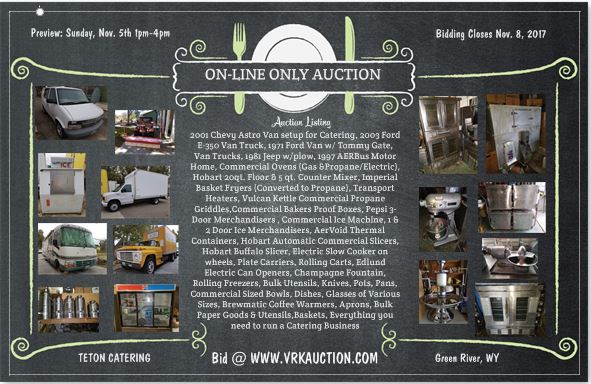 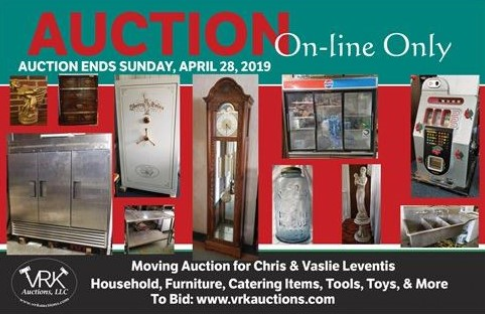 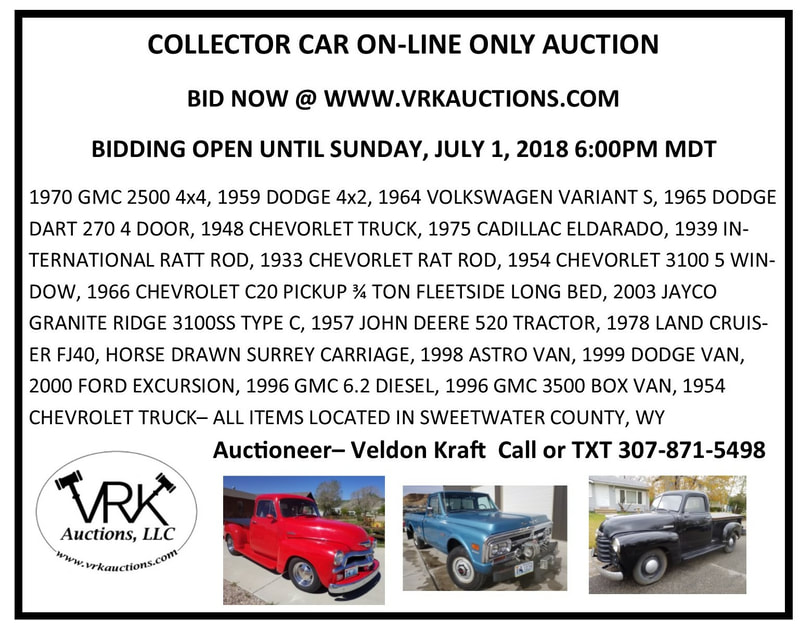 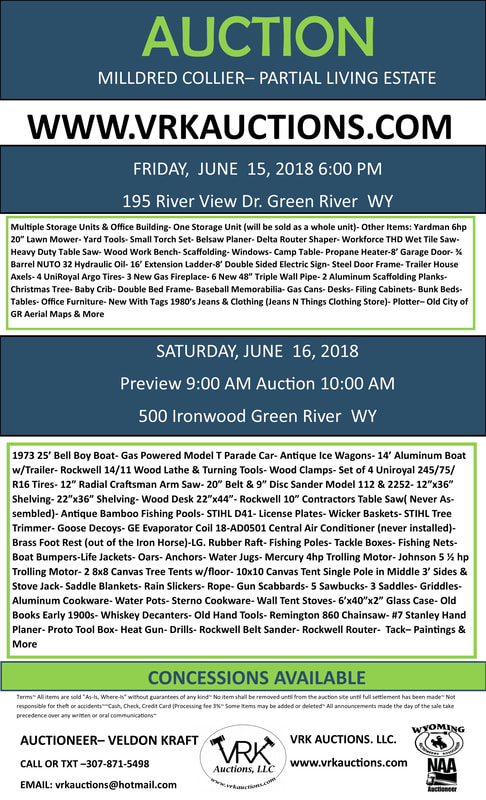 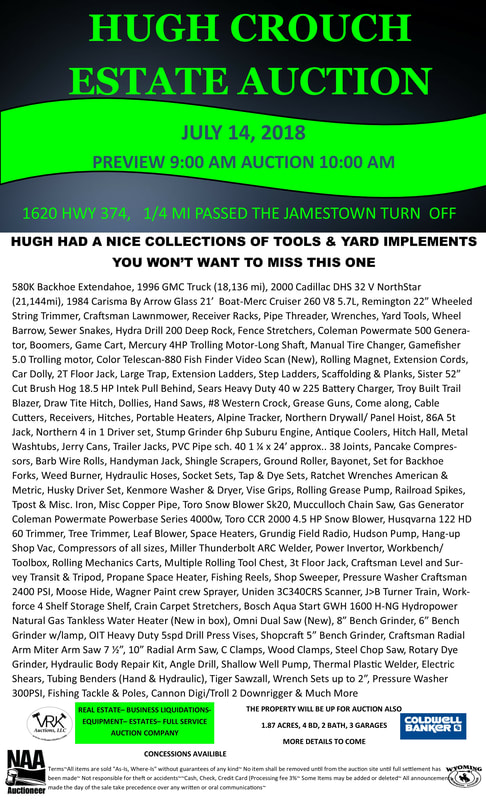 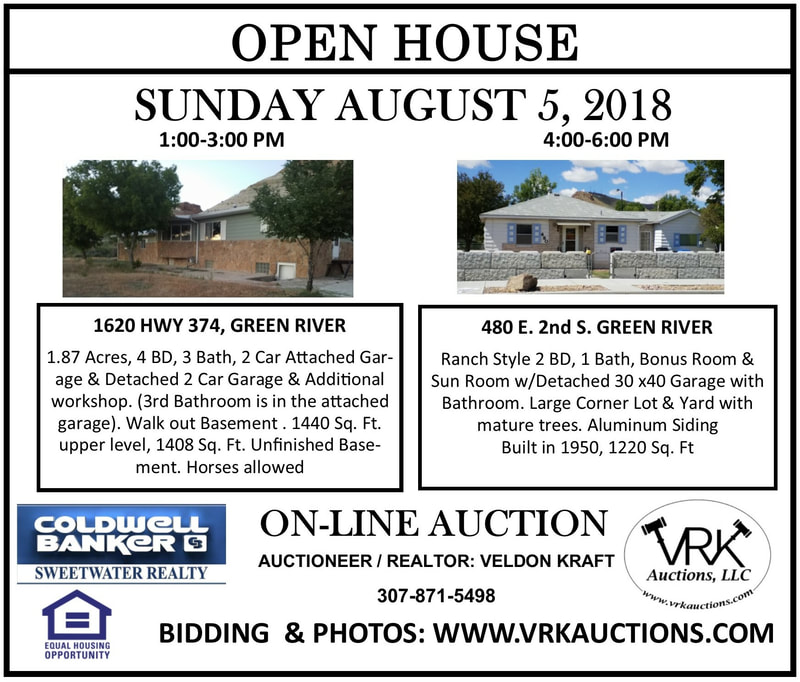 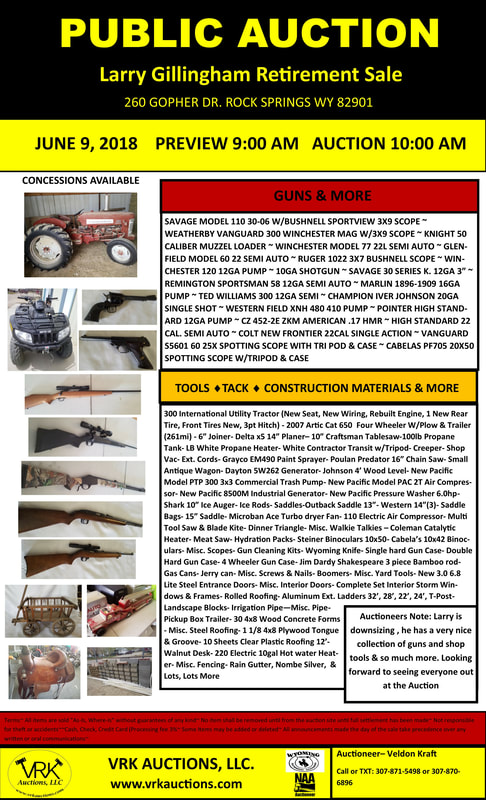 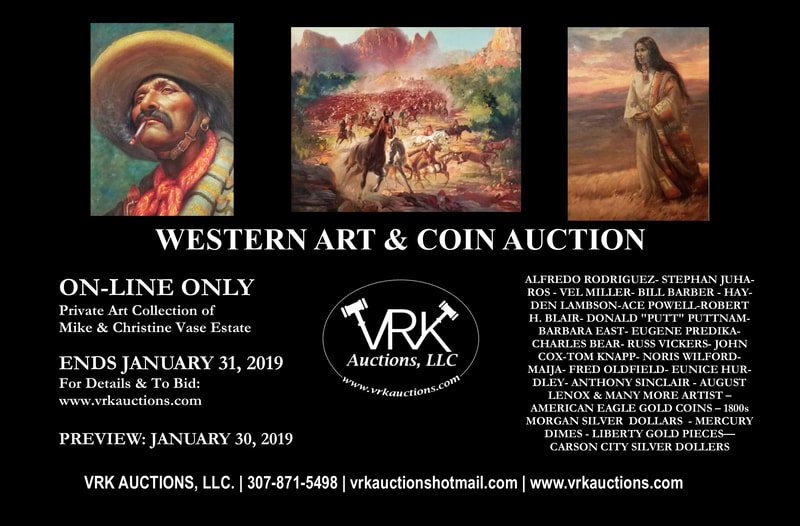 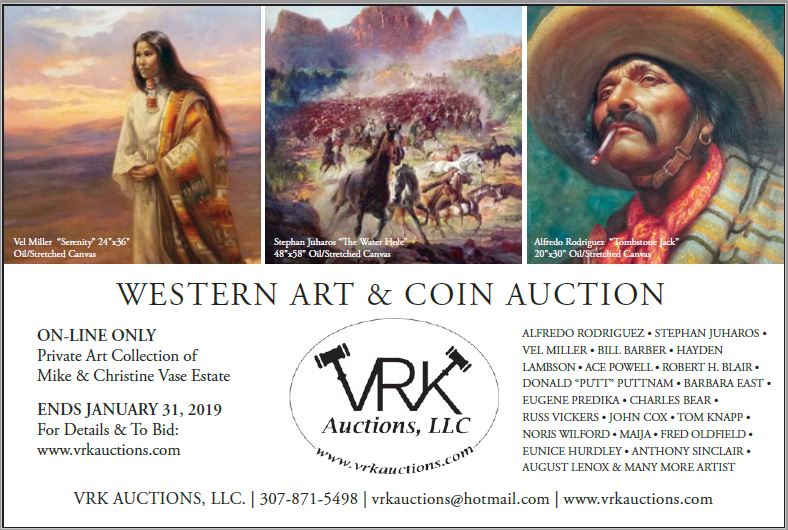